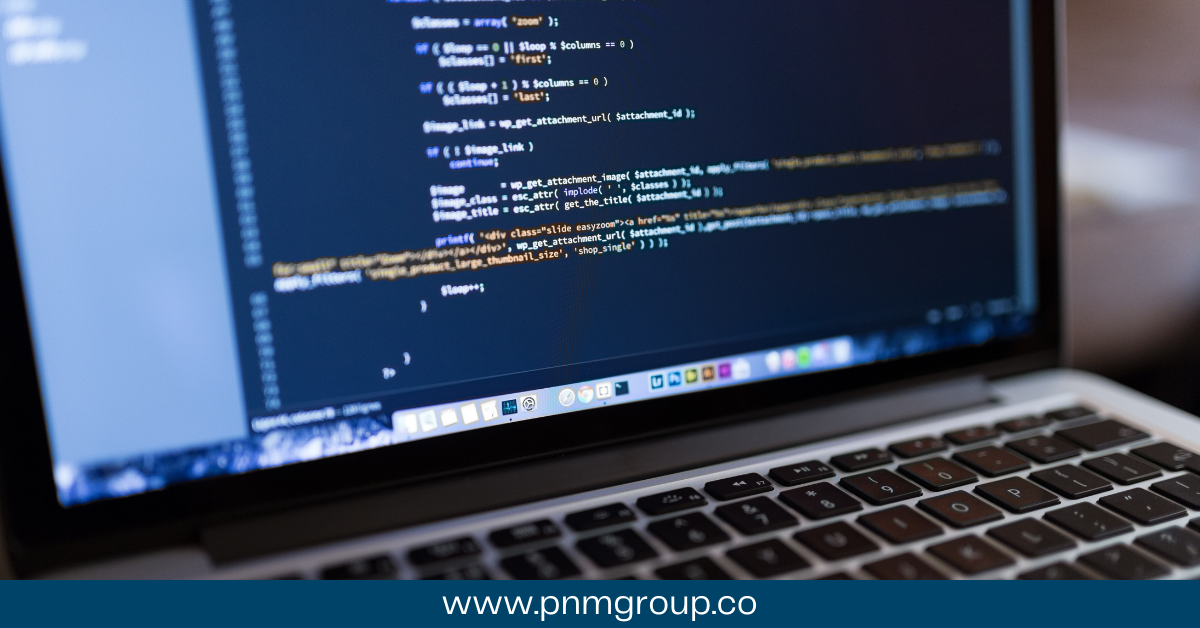 A Python is one the most powerful language which has been used for some years now for web development and particularly in the field of data science. It is largely being used in Research work carried out in almost every field; specifically Computer Science to Medical Science.

Python offers an abundance of tools for computational science, stats, and maths with numerous frameworks and libraries. It supports several platforms and systems, which helps improve the productivity of developers and programmers. It is based on Object-Oriented programming and allows to easily scale web applications.

Following are some of the major fields where python is being used:

PHP is another famous backend programming language used worldwide. It is dynamic and a general-purpose language that is used in the development of the server-side of the website. It is maintained by an Open Source platform that works across Mac, UNIX, and Windows Systems. Facebook is one of the most famous and popular websites and web applications made using PHP.

PHP offers plenty of frameworks and easy to use. It has an Xdebug extension that provides great debugging. It supports several automation tools for website testing and deploying. Some of the famous websites made with the help of PHP are; CMS systems, Standalone web apps, and server-side web applications or websites.

Java offers plenty of open source libraries. It follows a stack allocation system and supports distributed computing and multi-threading. Java offers a galore of APIs to accomplish various necessary tasks such as networking, XML parsing, utilities, and database collection. Some of the famous websites or web applications made with the help of Java are; Big Data applications, Andriod applications, and Enterprise Websites.

In terms of development experience, it comes after C#. It has plenty of frameworks as it has been used for over 20 years now. Similar to Java, C# is independent of the platform and capable of working with code databases.

It has rich data types and libraries with a faster compilation and execution process. Some of the famous websites, C# has helped in are the development of games, app development, server-side programming, and windows platform software.

As the name suggests, the front-end languages help shape the front end of the website. It is what the viewers see on the screen when they click on a website. Front-end languages help enhance user experience to ensure it is seamless and eye-catching. The overall look and feel of the website come with the help of Front end programming languages. Given below are the famous front-end programming languages.

JavaScript is one of the highly interactive and user-friendly applications. It is one of the most frequently used programming languages that include, cloud, mobile devices, browsers, servers, and so on. JavaScript covers a large part of web development. With the help of Node.js, event-driven programming is provided which is extremely suitable for head I/O processes. It provides data validation functionality with regular updates on ECMA specifications. With its unique framework, it provides a diverse and wide range of applications that can easily be integrated and implemented with other languages. Some of the use-cases of Javascript are; Mobile app development, serverless computing, and many more.

React is a framework by javascript. This framework allows professionals to build user interfaces with their dynamic attributes. React makes websites work faster, and with a smooth shift from one to another element. Importantly, React helps build a positive consumer impression with the help of its remarkable user experience. It also provides ab options that help to divide each of the web pages into small components. React Virtual Document Object Model permits to development of the quick and scalable application.

It helps in boosting productivity and facilitates maintenance. SEO friendly and easy to learn for developers and saves time by reusing its components. React consists of an open-source library and helps build complex websites with higher user interaction and dynamic web pages.

Angular is another of the improved and upgraded version of AngularJS built by Google. Not as easy as other front-end programming languages but allows to make complicated and highly scaleable applications with great functionality and attractive visuals. Its model view architecture allows dynamic modelling and uses HTML to make User Interfaces. With the help of HTML directives, it offers better functionality and helps in filtering data before reaching the view.

VueJS is one of the most simple clear, and user-friendly frontend languages, with the distinguishing features of engaging and well-structured web applications. It is designed to simplify and organize web pages and make them extremely adaptable. It is one of the quickest ways to develop the front end of websites for both small and large-scale enterprise websites. For beginners, it’s a perfect language to learn and expand their web experience. It uses the services of virtual DOM to make the necessary change and the data binding feature allows to manipulate or assign HTML attributes.

Some of the important features are interactive web applications and scalable web apps.

Here at PNMGroup, we are the leading web development agency in Toronto and have got web developers with expertise in web development in both the front-end and back-end languages. If you or anyone you know is looking for web development services with customized features, drop us an email at support@pnmgroup.co and someone from our sales team will be with you shortly.

Ammad Ahmad is Tech Content Writer, with a background in Computer Networks and a passion for learning and sharing knowledge with others.